Friday – The Centurion: Words of Power 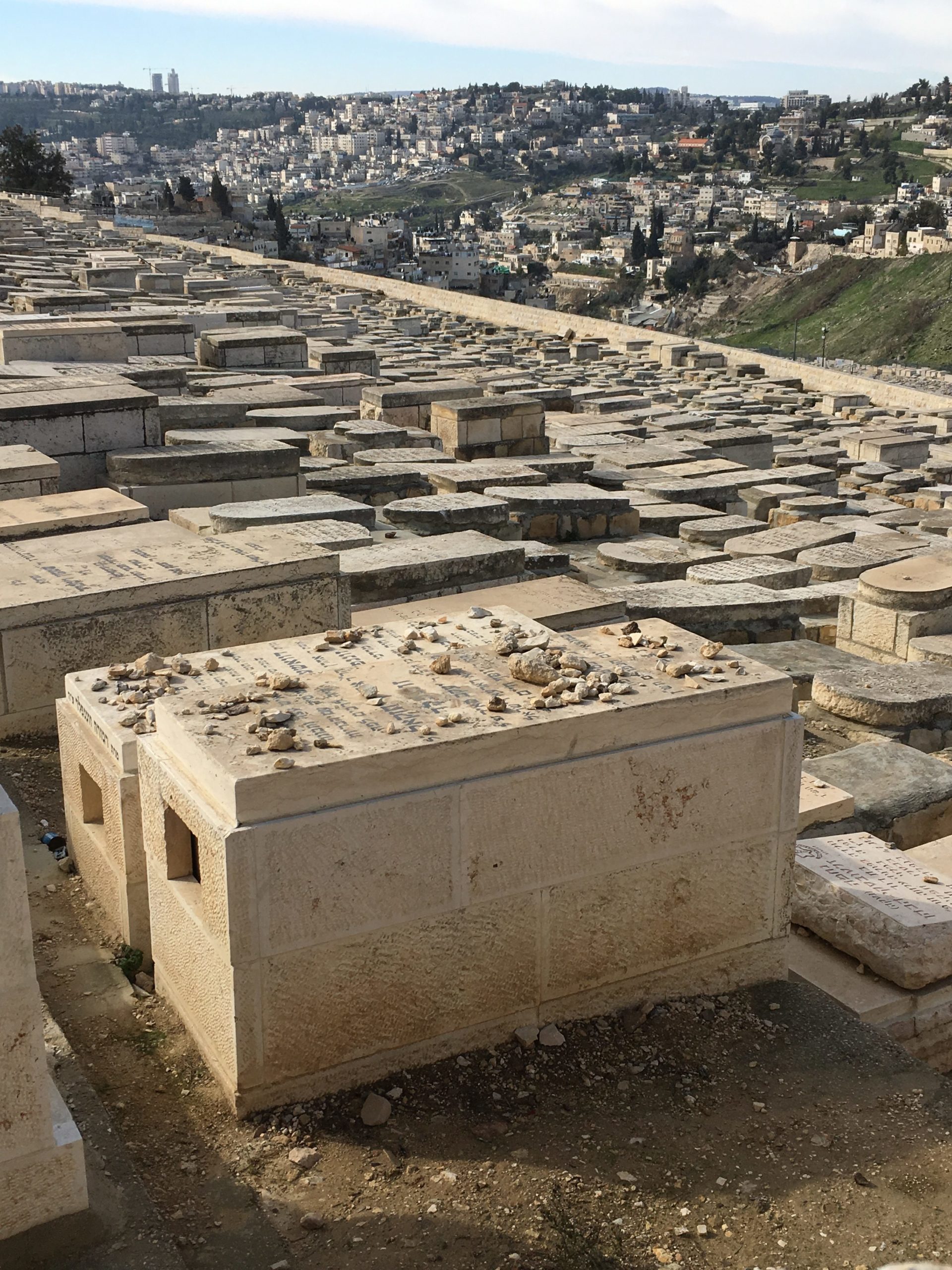 To help us journey with Jesus towards the cross, each day this week I will post a scripture to read, a face from the journey of the cross on which to reflect, a prayer to pray, and a practice or suggested discipline to carry out.

Reflect on a Face of the Cross:

To speak at all while hanging on a cross was a phenomenon in and of itself. Each phrase spoken by the victim was costly. While pushing up against the nails that held his wrists and feet in place and slowly exhaling, the victim was able to speak, and as he spoke, his lacerated back from prior scourging was drug roughly over the cross’ wooden, splintered exterior, causing pain to shoot up and down his body.

If a victim was to speak at all, he usually spoke in curses, expletives, and anger. So when Jesus expended precious breath to say, “Father, forgive them; for they do not know what they are doing” (Luke 23:34), or when He paid no attention to the blasphemous thief on one side but told the repentant thief on the other, “Truly I say to you, today you shall be with Me in Paradise” (Luke 23:43), or when He had the selflessness and presence of mind to say to Mary, “Woman, behold your son!” and to John, “Behold, your mother!” (John 19:26-27), the Roman centurion at the foot of the cross took notice.

A common centurion, on a common day, during a routine crucifixion, encountered an uncommon man with uncommon words. And when the centurion “saw the way He breathed His last,” Scripture tells us he knew this man was the Son of God.

The words of the cross are words of power, for they are words of an unearthly, heavenly kingdom, even as Christ was suffering at the hands of an earthly, brutal one.

Think, today, on the final words of Christ. Let them mark you, change you, and if they were so costly for Jesus to give, find out why they mean so much.

In Jesus’ Name we pray, amen.

Consider giving up a meal again today. Use that time instead to meditate and pray through Jesus’ last words. Do not forget to thank Christ for saving you from the wages of your sin and the price He paid for your redemption. Thank Him for the cross.

For more encouragement throughout the week, you can find me on Instagram, @baker.susannah.